Valhalla Boatworks and Mercury Marine Team Up To Supercharge The V46 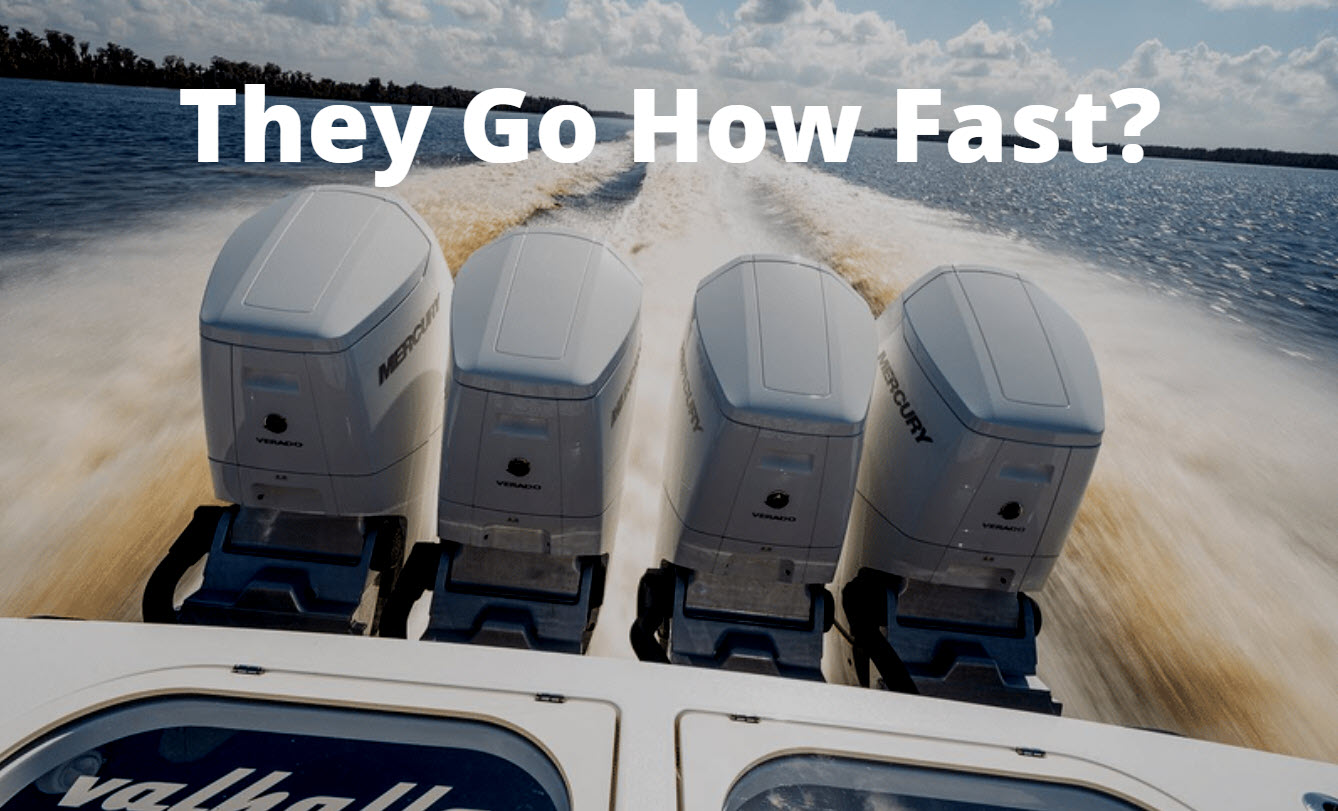 The new Valhalla V46 was chosen for the big unveiling of the new Mercury Verado 600HP engines.

Mercury Marine recently launched a ground-breaking juggernaut of a new engine and they chose the Valhalla V46 as the boat to receive the new power for their premier event. The new Mercury Verado 7.6L V12 600 HP outboards appeared at Lake X on the V46 in a quad configuration for an industry press event to showcase the newest engine technology. SI Yachts Sales Professional Forest Anderson was at the event to provide his perspective.

"If I could describe it in one word, it would be - revolutionary!", Forest said in his debrief with the team after the event. "Mercury has accomplished something monumental with this new 600HP Verado. As you will soon understand, nothing above the water turns, as with traditional outboards. This innovation allows Mercury to put the engines closer together to be able to fit more across the transom. Each lower unit is equipped with dual, counter-rotating props that gives the boat an incredible holeshot and NO cavitation in even the tightest turns."

To find out more about the availability and price of the Valhalla V46 with 600HP outboards, please send us an email at Sales@SIYachts.com or give our main office a call at 1-718-984-7676. SI Yachts also stocks other Valhalla Boatworks models. Also check out our recent review on the V46.

"By far my favorite feature of this new groundbreaking engine is the fact that for the first time ever, the outboard has a TWO SPEED TRANSMISSION! This was unheard of until now even though the outcome is much better fuel economy and nearly 50% quieter cruise speed," he continued.

"The Valhalla V46 will do outstanding with only 3 of the new V12 600s, as we hit mid 60mph and cruised comfortably in the 50s," said Forest. If you opt for the quad V12s, definitely make sure all your passengers are holding on. The boat rockets to 70 mph in a flash!"

Yesterday we announced we are teaming up with Mercury and their new game-changing 7.6-liter V12 600-hp Verado outboards...