The Beast Is Coming: The New HCB Yachts 65 Estrella 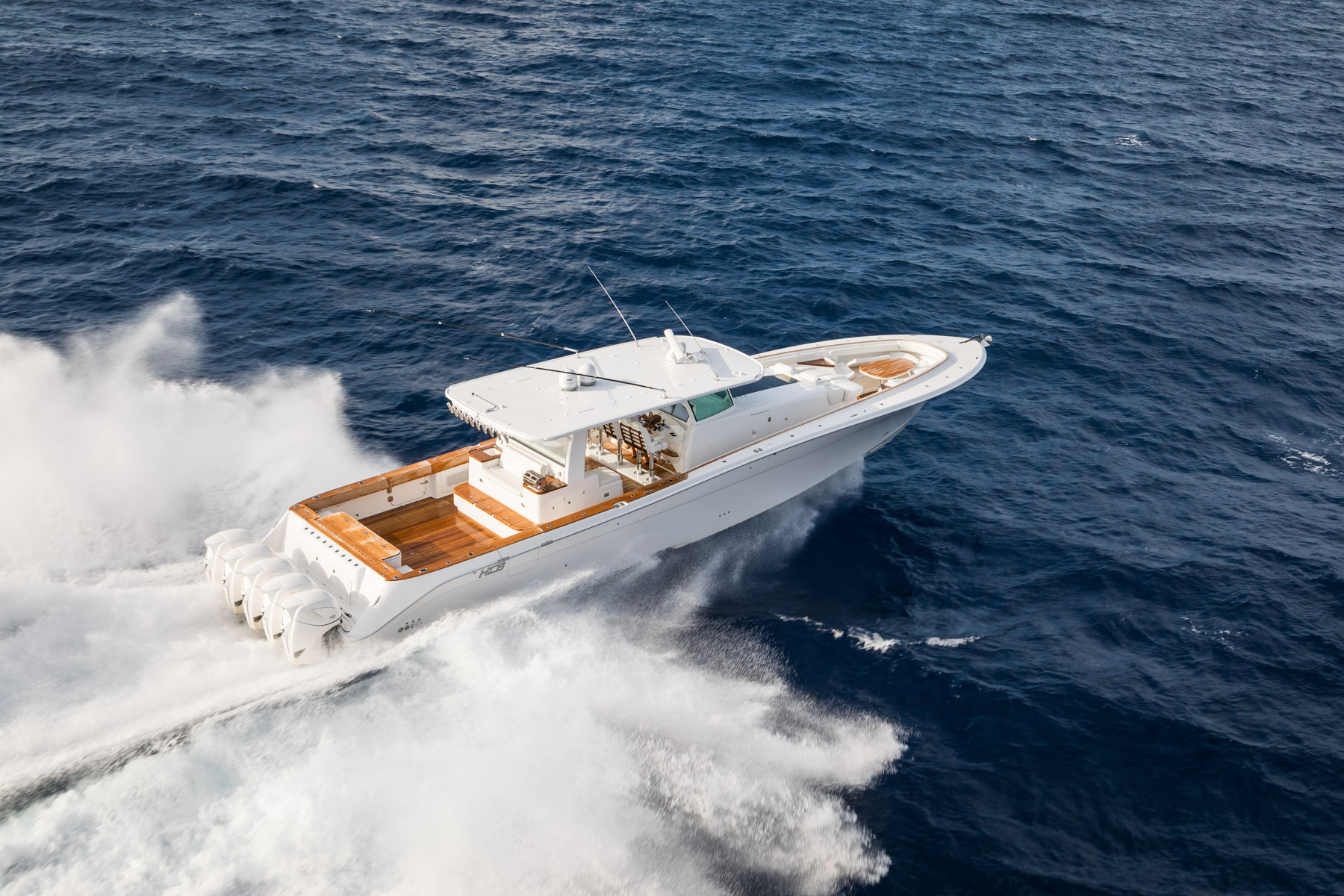 The new HCB Yachts 65 Estrella is the largest luxury center-console ever built. Owners can choose between a hardcore fishing package or a motor yacht tender option.

HCB Yachts is no stranger to the spotlight when it comes to having the largest Center Console Yacht on the market. So just the mention of the massive 65’ Estrella has everyone’s heart churning. First introduced as a mere rendering and an idea at the 2017 Miami International boat show, HCB (formerly Hydrasports Custom Boats) called her colossus. The name Estrella suitably fits as she will be the star of the Center Console Yachting market. Available in nearly any outboard engine setup imaginable up to FIVE 627 horsepower Seven Marine. Well over 3,000 HP on the transom turns the 65 Estrella into a 65 foot 70 plus MPH bullet headed straight for your favorite spot.

Hull shape was on the top of the list when it came time to turn this dream into a reality. The Estella, like many other boats, began life in a computer-aided design program. The engineering team at Marine Concepts in Sarasota, Florida, focused for more than a year on the myriad intricacies of the design. Being stream lined for a both sporty and sexy while maintaining ride and handling seems like such an absurd dream but has been accomplished! The cosmetic step fills the role of breaking up the massive hull. The Estrella has a 16 foot beam and has 1800 available fuel capacity.

Just as challenging was designing an interior that will include a massive cabin within the console, mezzanine seating overlooking the aft cockpit, second-row helm seating (aka sleigh seating) with a first row that swivels aft and a table that elevates from the deck for dining or to convert the area to a large berth. Once inside the colossus console, the feeling of being in a yacht is enhanced. Real wood counter tops and cabinetry give a very luxurious look. An actual stateroom is the last thing to be expected when thinking of a center console but with 65 feet of real-estate the single stateroom with additional births make this more of a yacht than a CC. A Seakeeper gyrostabilizer will nestle under the mezzanine seating module and keep this massive vessel completely stable.

Testing on the “development boat” has taken place all over Florida, Tennessee and even down into the Bahamas. Seeing this boat in person is an absolute must! She will be headed to Staten Island Yacht sales and the Montauk office at the early half of August.

Inquire to set up a time for one of our fantastic salesmen to get you onto the beautiful 65 Estrella. Come by Gurney's Montauk Yacht Club on August 17th to see the 65 Estrella, 53 Suenos, 42 Siesta, and 39 Speciale all in one place at our premier event! 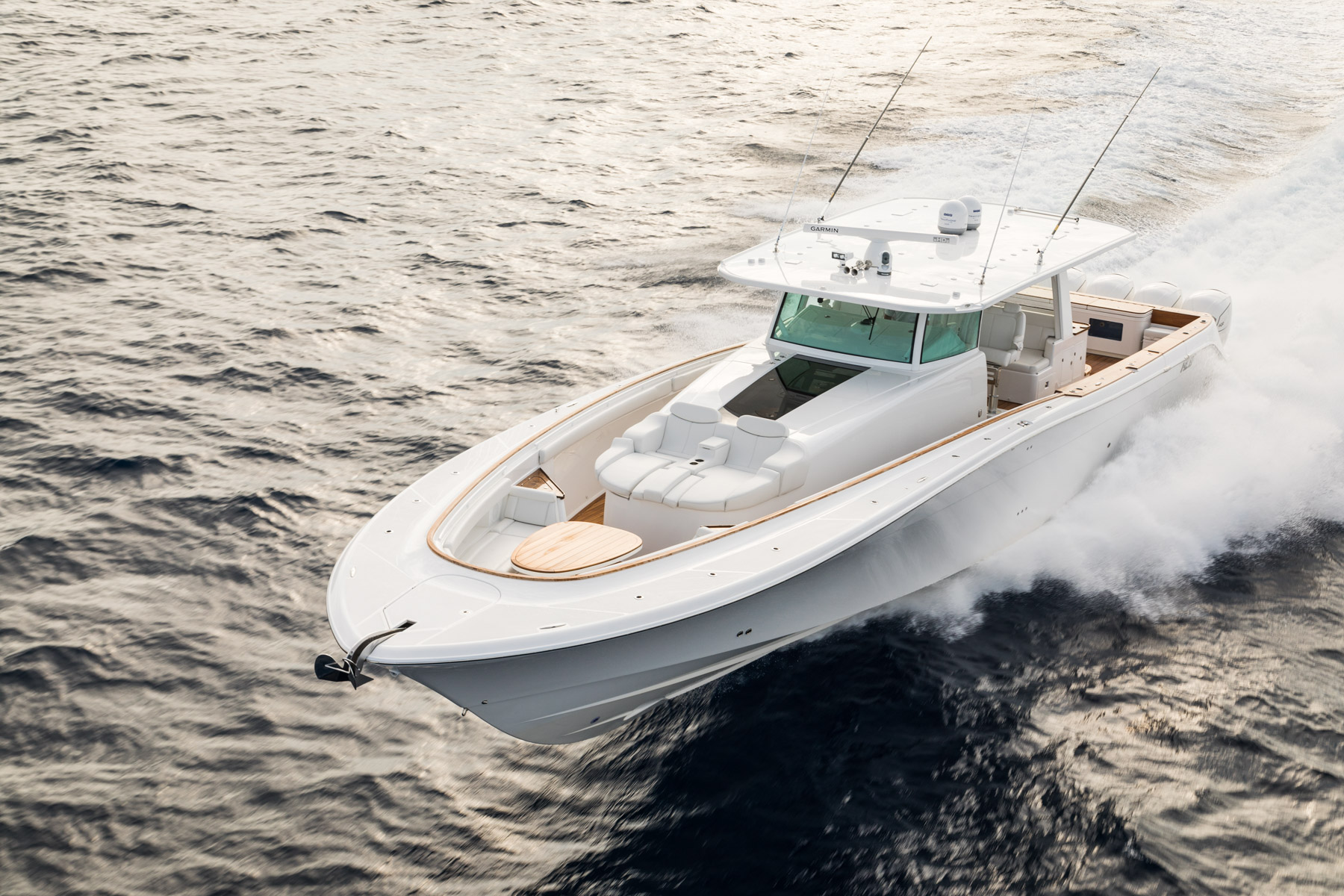