Record Boats, Payout, And Donations At The Montauk Canyon Challenge 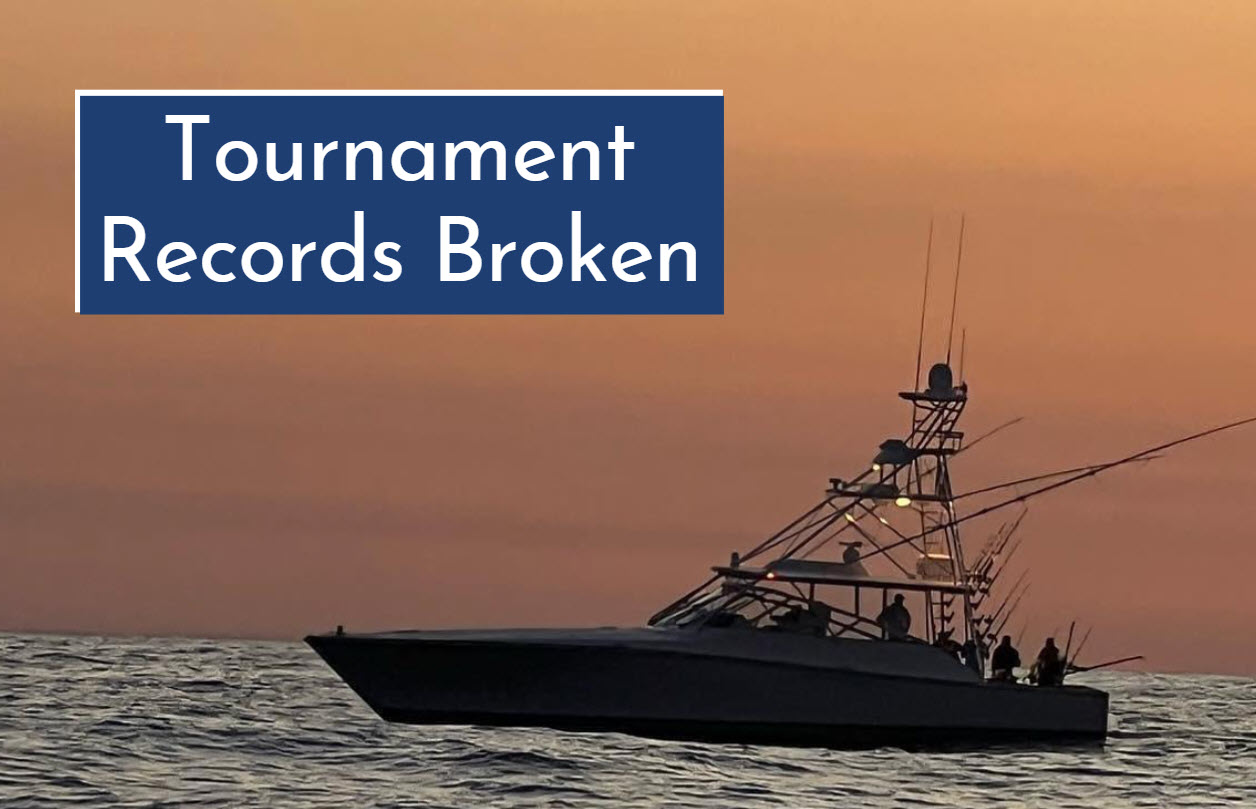 This year's MCC will go down in the books as one to remember!

The dust has settled now that the Montauk Canyon Challenge is over, the prizes have all been given out, and yet people are still talking about the amazing fishing that just went down last week. After the weather forecast and moon cycle were expected to wreak havoc on the bite, everything aligned for a spectacular week of fishing.

"The tournament anglers that stuck with it, watched the moon, and adjusted what window they would fish were rewarded," said Rich Lucas, tournament co-director and Viking Yachts Brand Manager. "This was the best MCC tournament we've done and with the most boats ever signed up. I can't wait to see what happens next year." 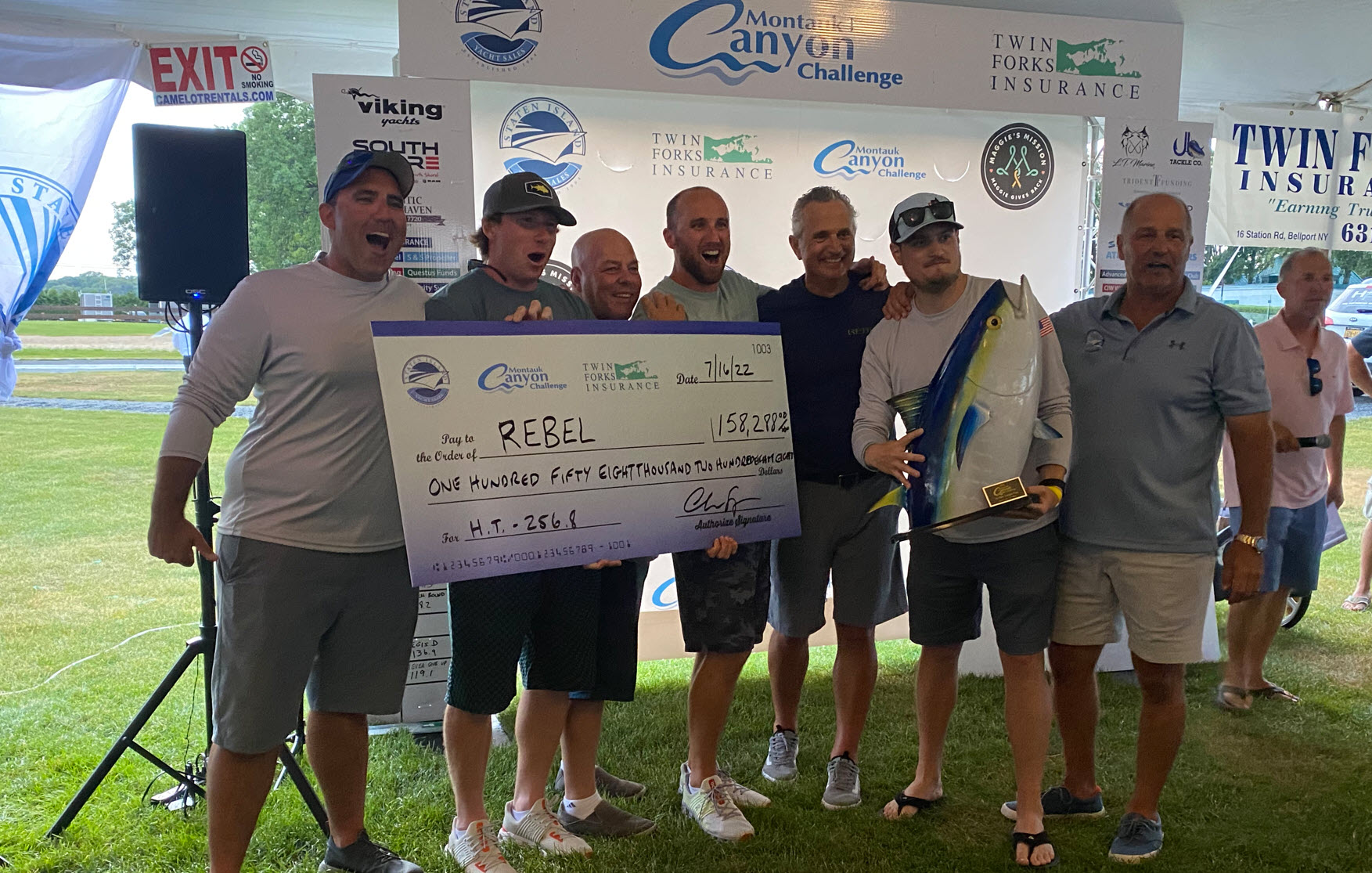 Most importantly, the MCC and all of the anglers involved, were able to raise over $35,000 for Maggie's Mission, a non-profit organization that raises money for pediatric cancer research. Named after 17-year old Maggie Schmidt who lost her life after a heroic battle with cancer, the Montauk Canyon Challenge supports Maggie's Mission every year.

"Our foundation feels so fortunate to be the recipient of such generosity," a spokesperson from Maggie's Mission said in a statement. "We are proud to be blessed in this way. With the support, the money will go a long way in relieving suffering and offering hope to children and their families affected by pediatric cancers."

"We had a lot participating Viking owners in this year's tournament," said Rich. "We're happy to mention all of our Viking customers and friends that came out to participate, and of course, they all did really well fishing.

Below is the winning heaviest tuna by team REBEL: 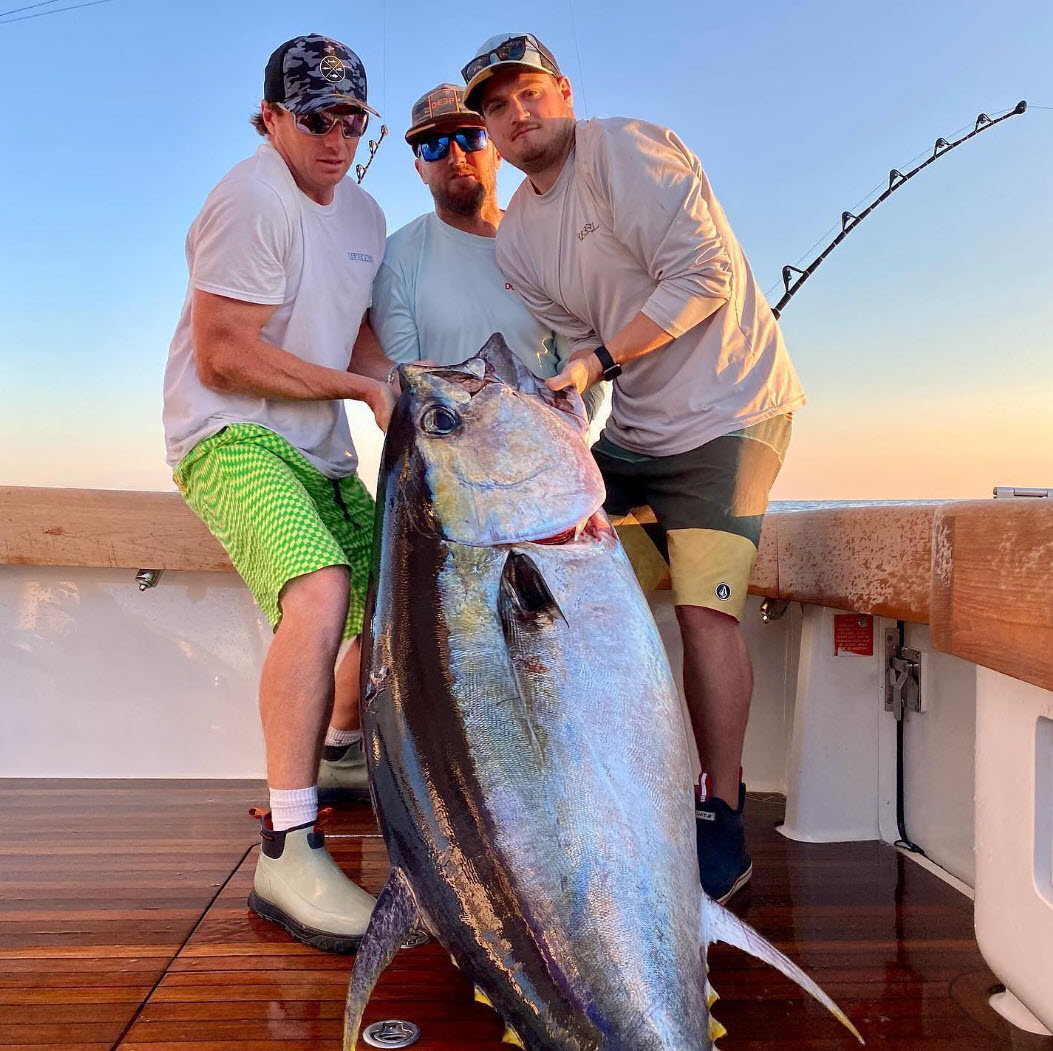 Want to see more of this year's catches? See the live videos and photos here.