A Great Turnout For The 2019 Princess Summer Owners Holiday Event 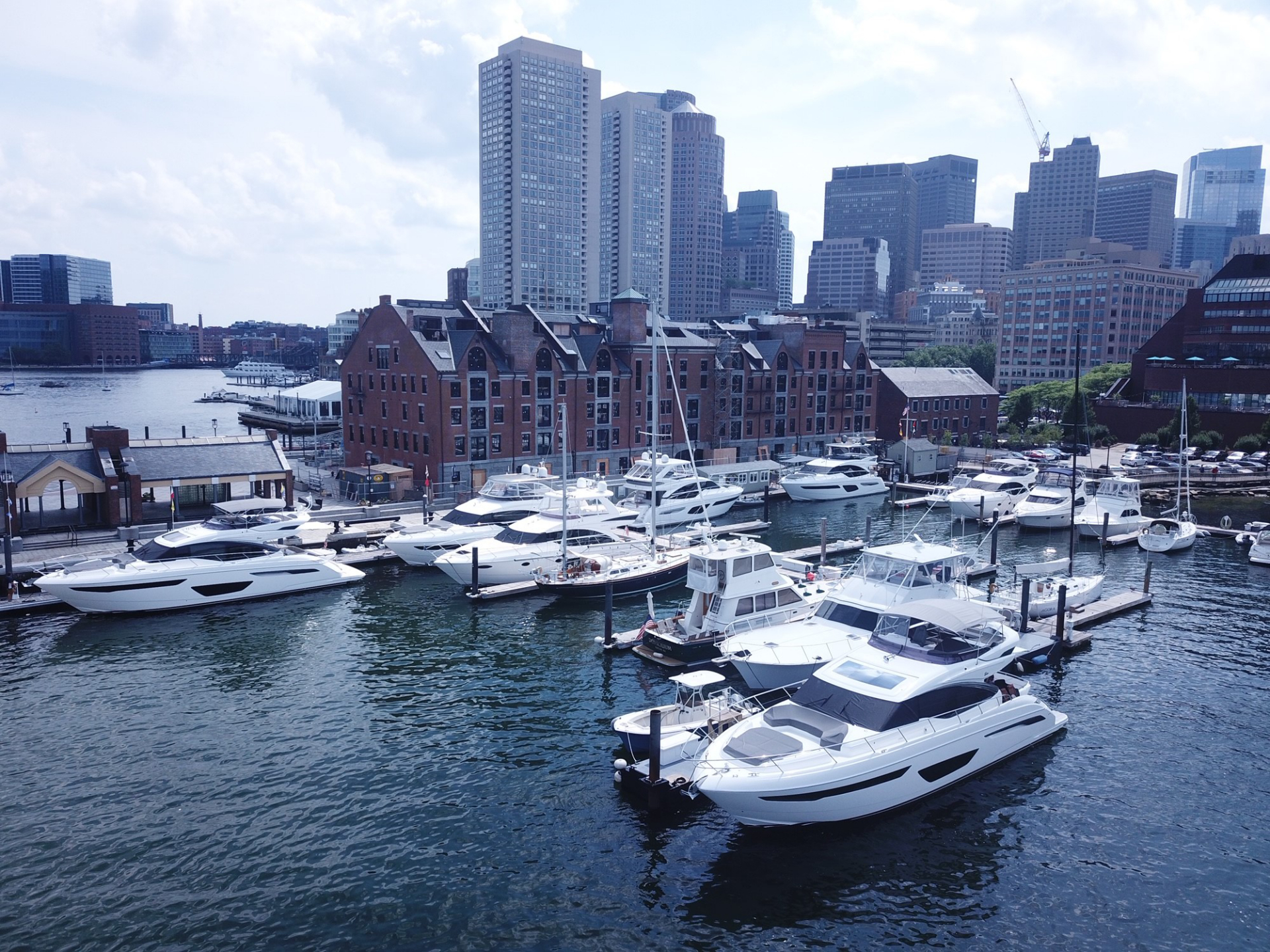 Princess Owner customers of SI Yachts made up almost half of all attendees to the Summer Owner's Event in Boston.

The 2019 Princess Yachts Summer Owners Holiday is officially over, but the memories made will last until....at least next year! There were 18 Princess Owner "groups" that attended the cruise that began at the gorgeous Newport Yachting Center (not far from where we recently opened a Newport office) and would end at its final destination of Boston Harbor.

"The Princess Yachts Summer Owner's Trip is a really great time to meet other owners or re-connect with friends you haven't seen since last year," said Jay Hendrix, VP of SI Yachts. "Almost half the group were customer of ours so it was nice to spend time with them in a really fun atmosphere. The kids had a blast, the food was amazing, and of course, the entire group cruising together was really a sight to see."

The Princess Summer Owners Holiday included sightseeing, a scavenger hunt, some incredible meals and cocktail hours, and plently of cruising the gorgeous Northeast coastline. Below are a few photos taking during the trip! If you have an interest in joining the Princess family, give us a call today at (718) 984-7676 to learn about the Princess brand, available inventory, and even schedule a trip to the factory in Plymouth.

Below: A beautiful sunset over Newport, RI where the Princess Summer Owners Event began. 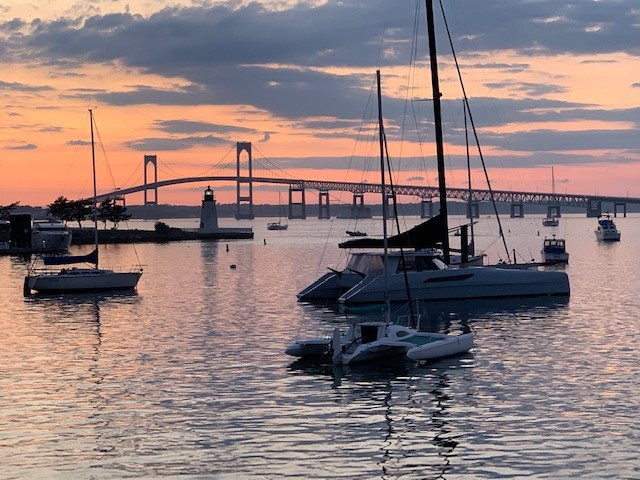 Below: As you can see from the radar, many Princess owners decided to cruise in a group. 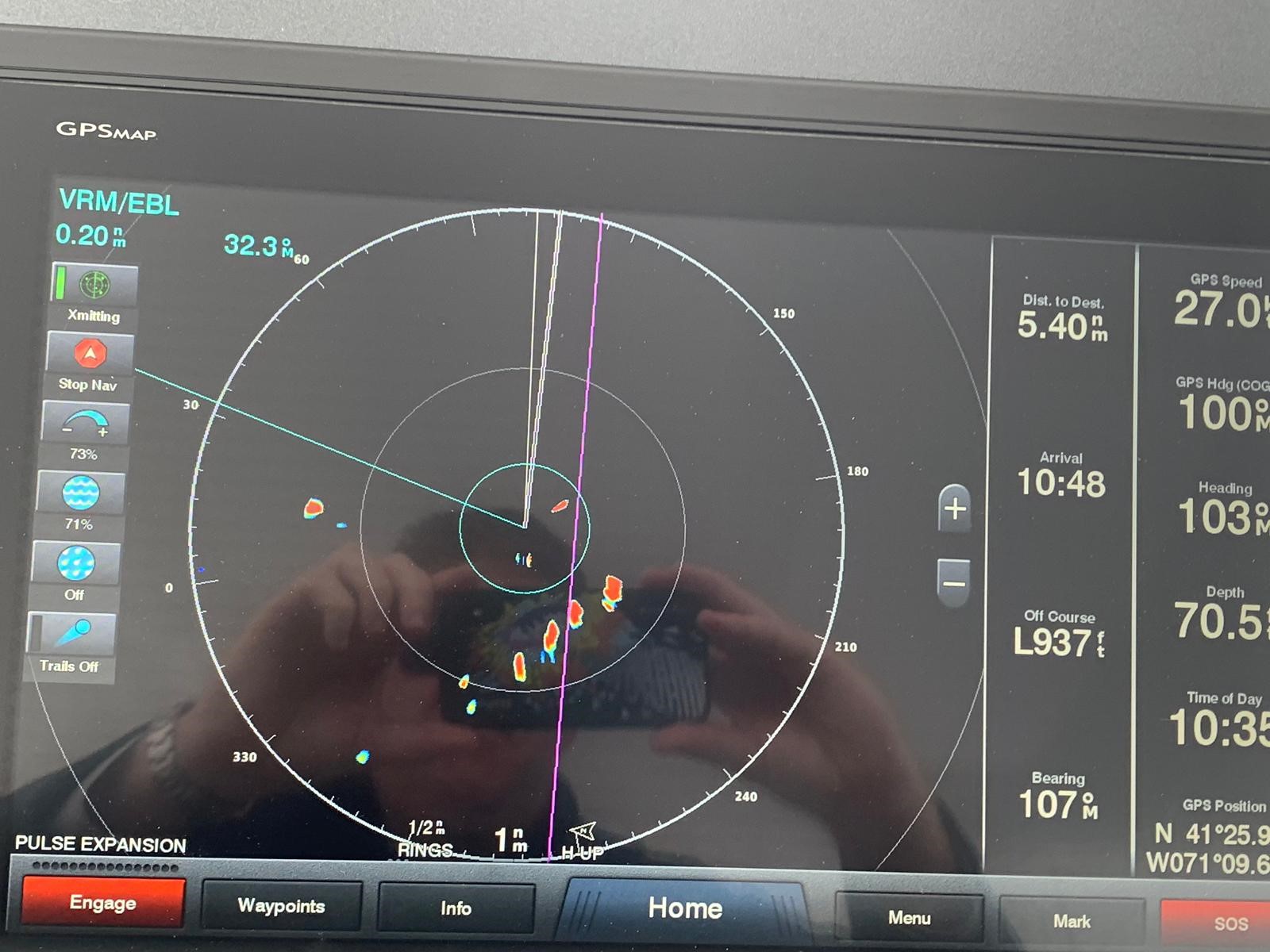 Below: The Summer Owners event wasn't just for adults! Next year bring the kids, they have a blast! 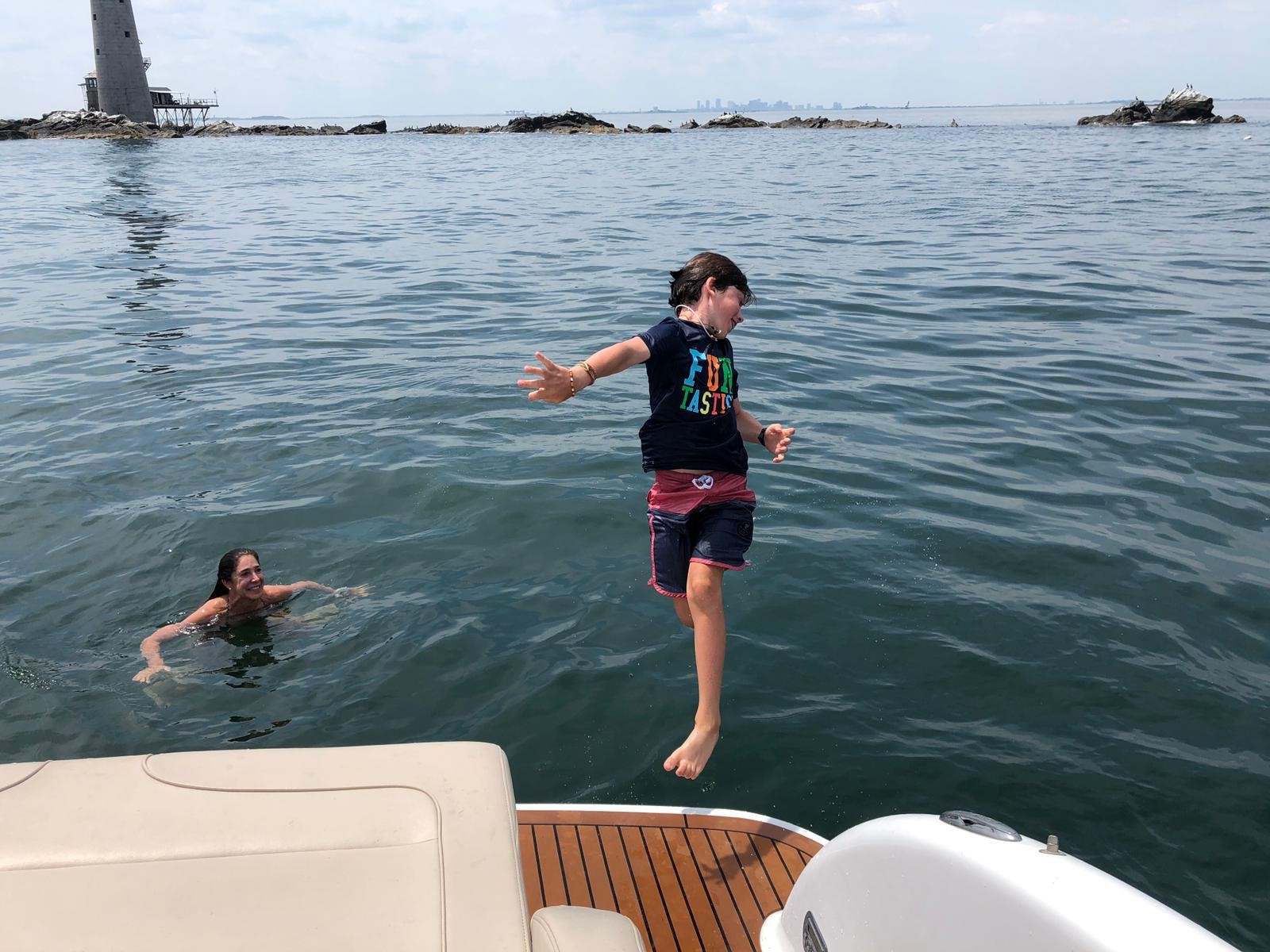 Below: Everyone that attended loved seeing all the Princess Yachts running together in open water. 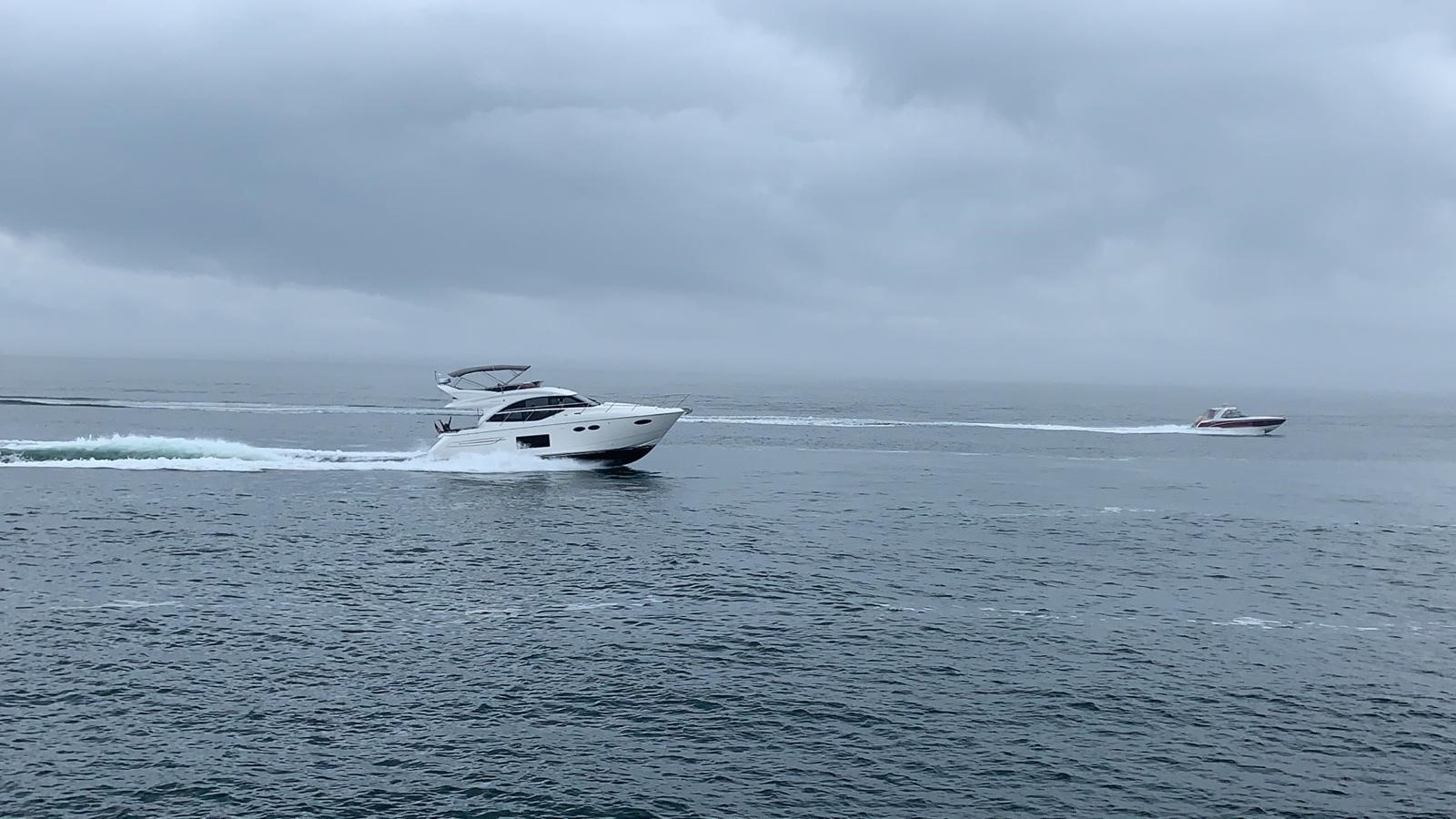 Below: The entire group received a warm welcome to the Boston Marriott Long Wharf. 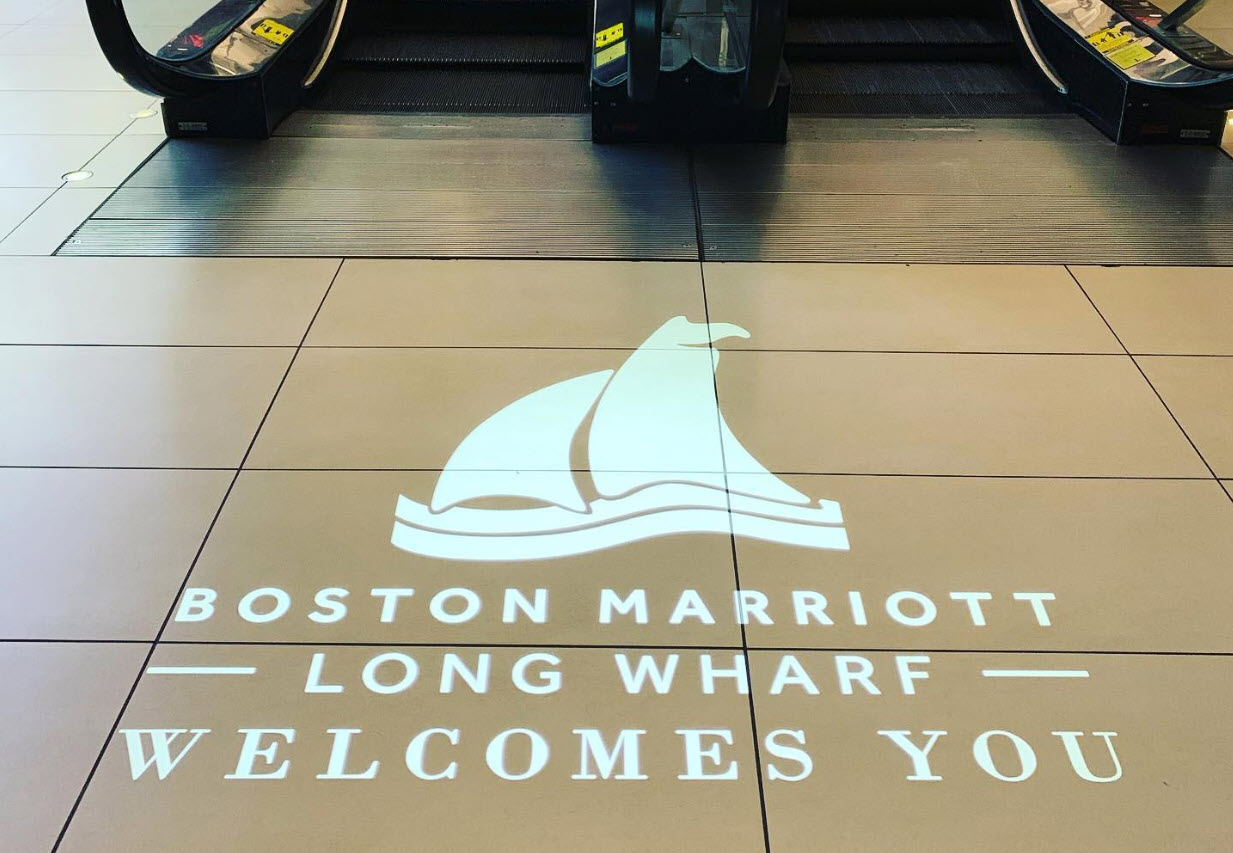 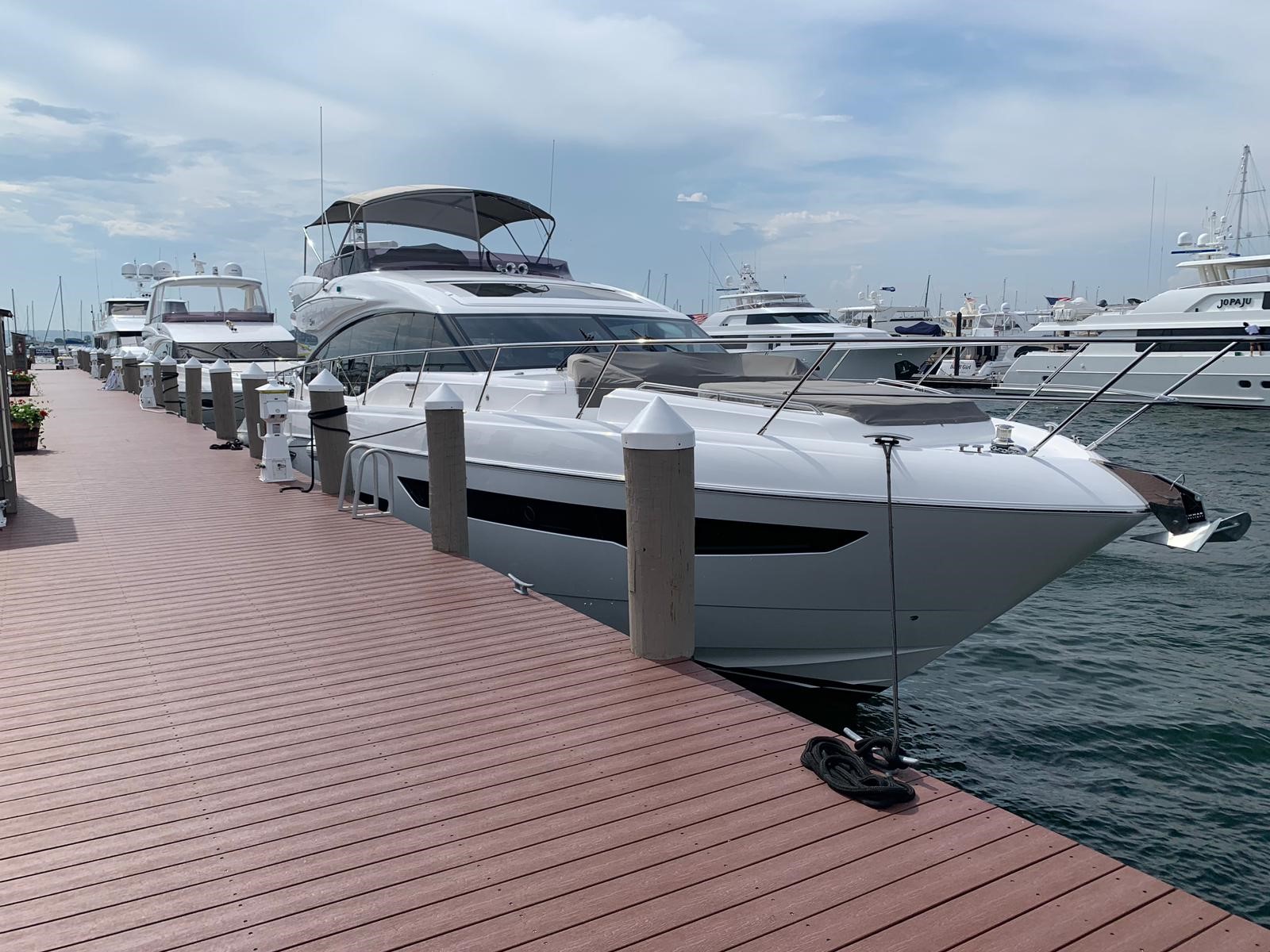 Below: One of the highlights of the entire trip was the scavenger hunt set up by CASHUNT Boston! 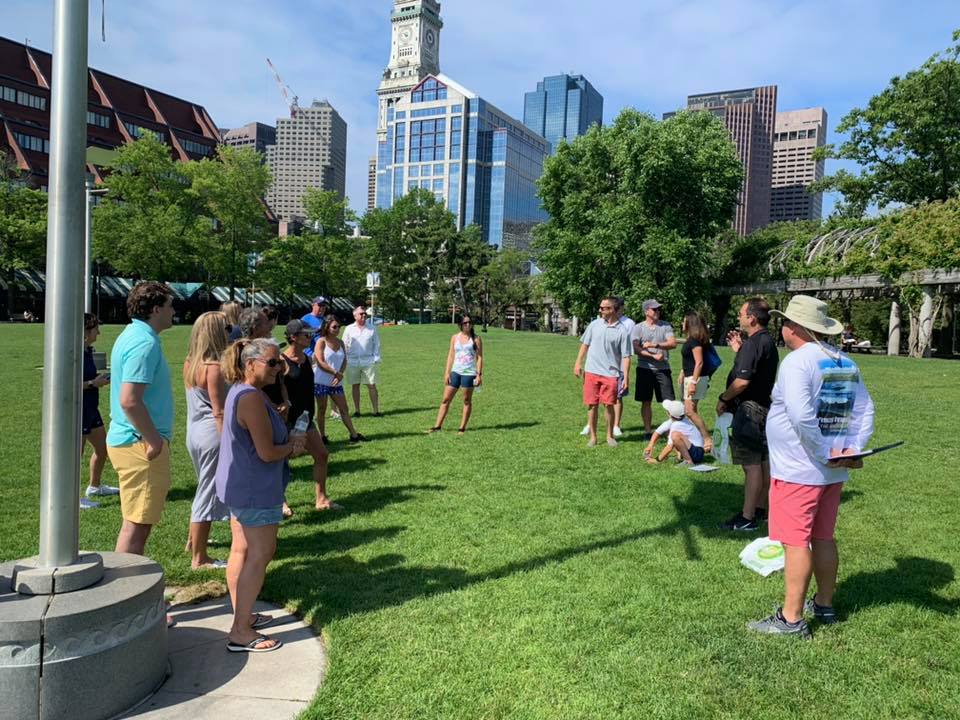 Below: Quick stop for a picture in downtown Boston! 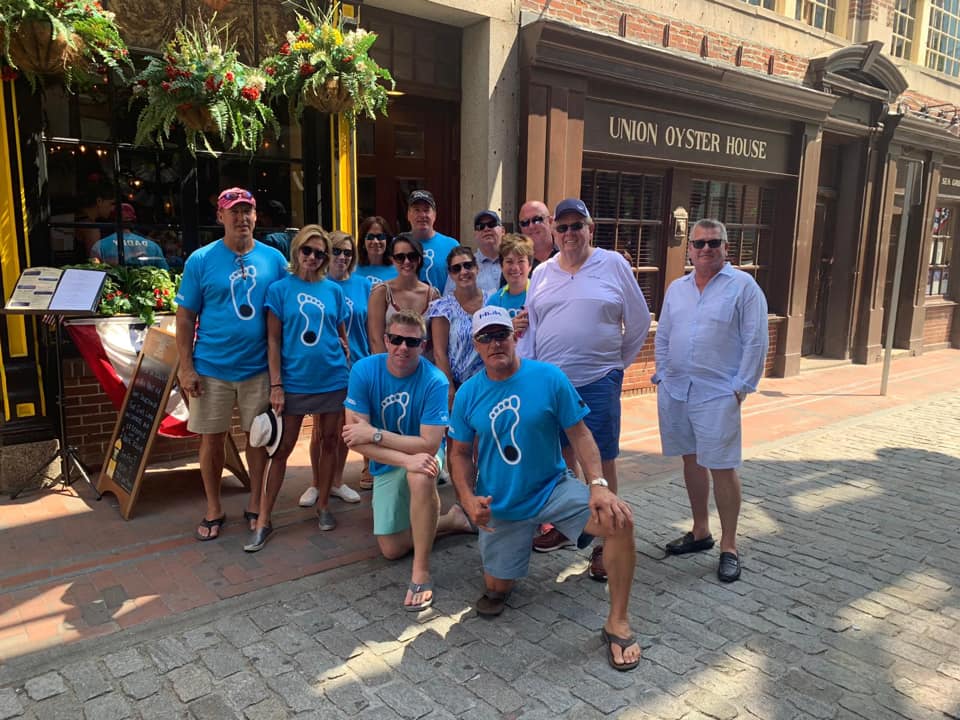 Below: Stanley at the Green Dragon Tavern in Boston is a popular spot for a selfie at the famous pub. 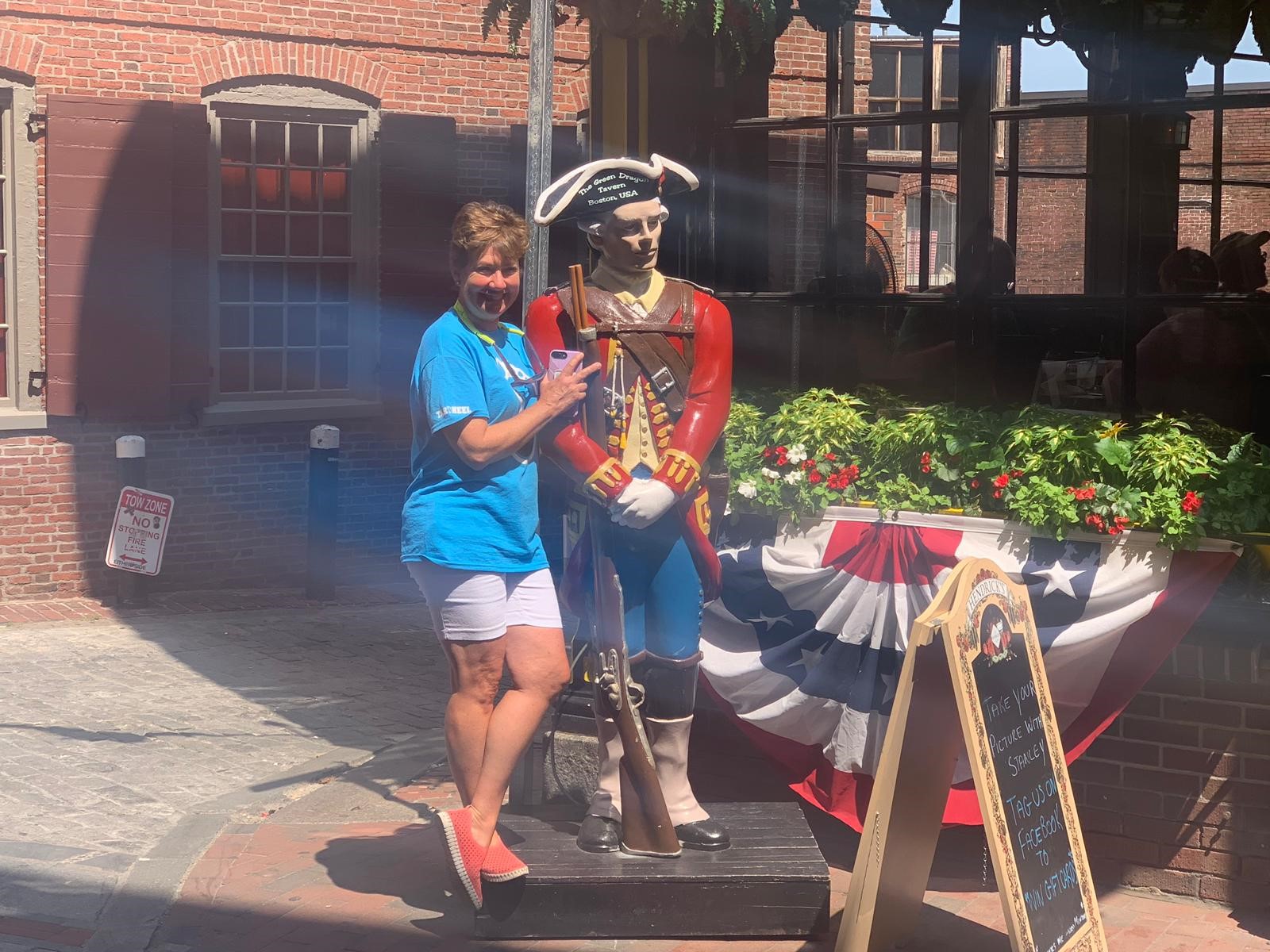 Below: Attendees got the chance to compete in a docktail competition. 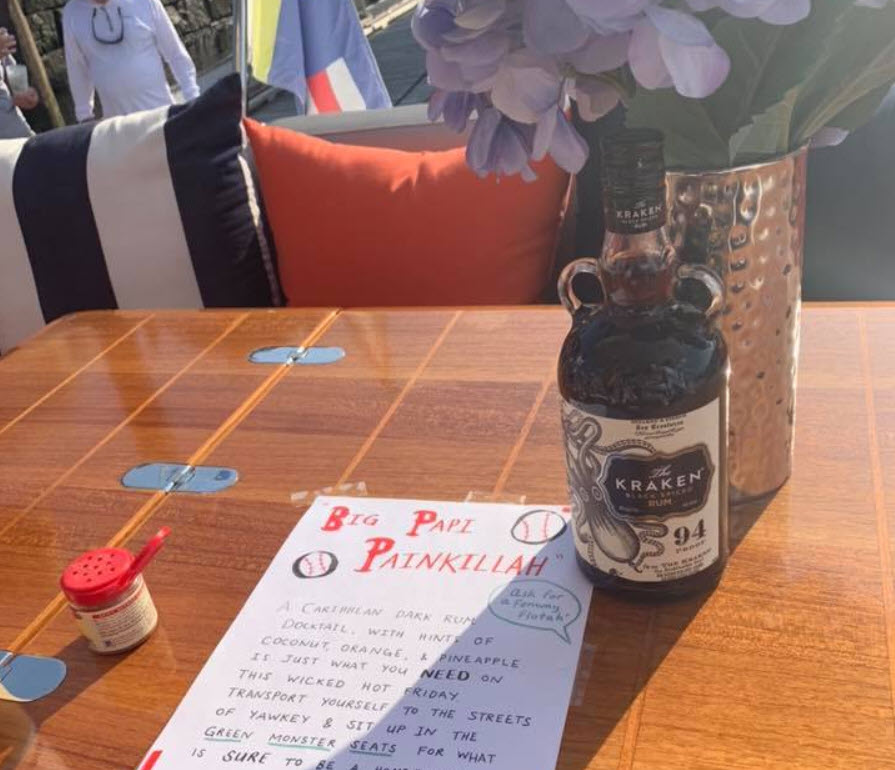 Below: Downtown Boston lit up at night during the Princess Summer Owners Holiday. 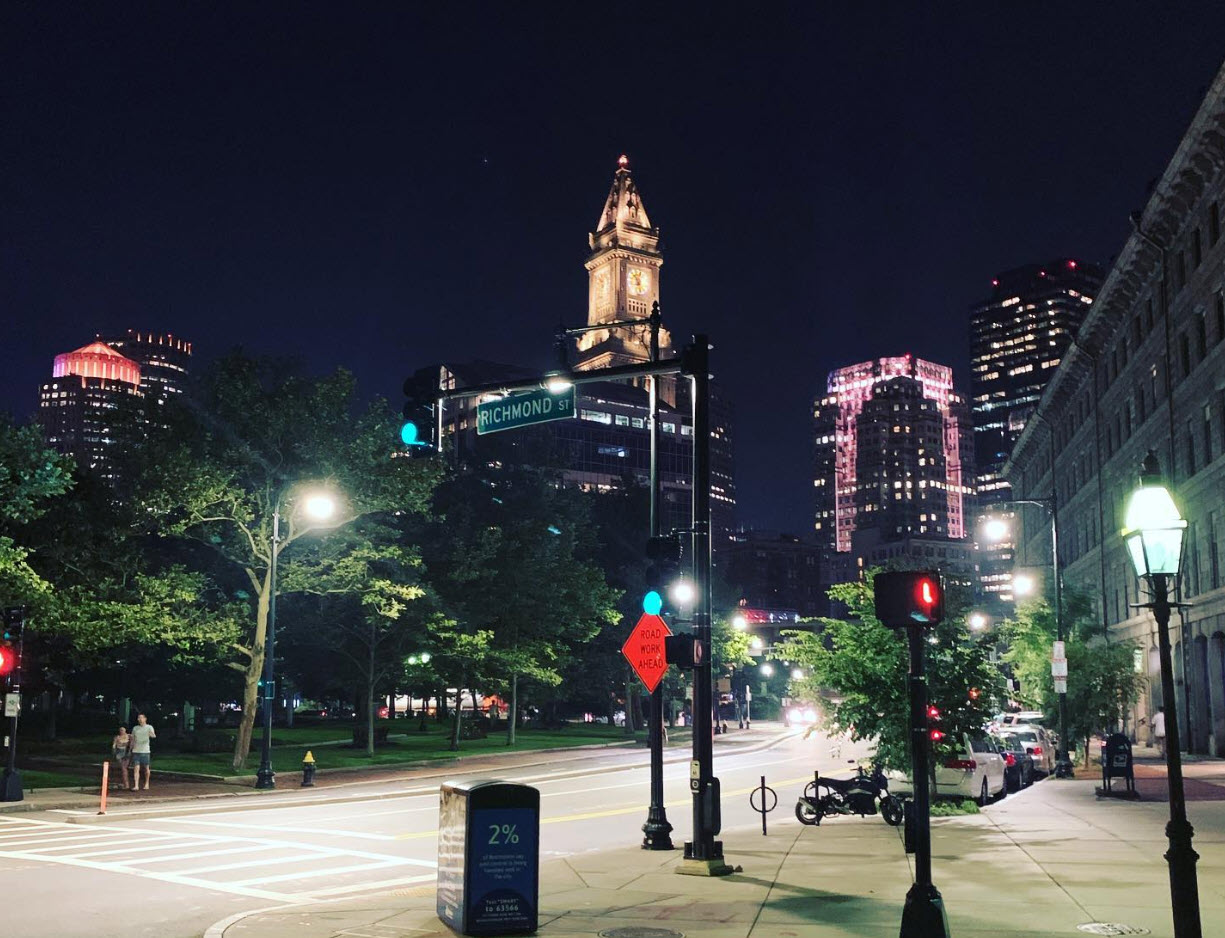 Below: Princess "Outta Here" pulling in docklines on the final day! 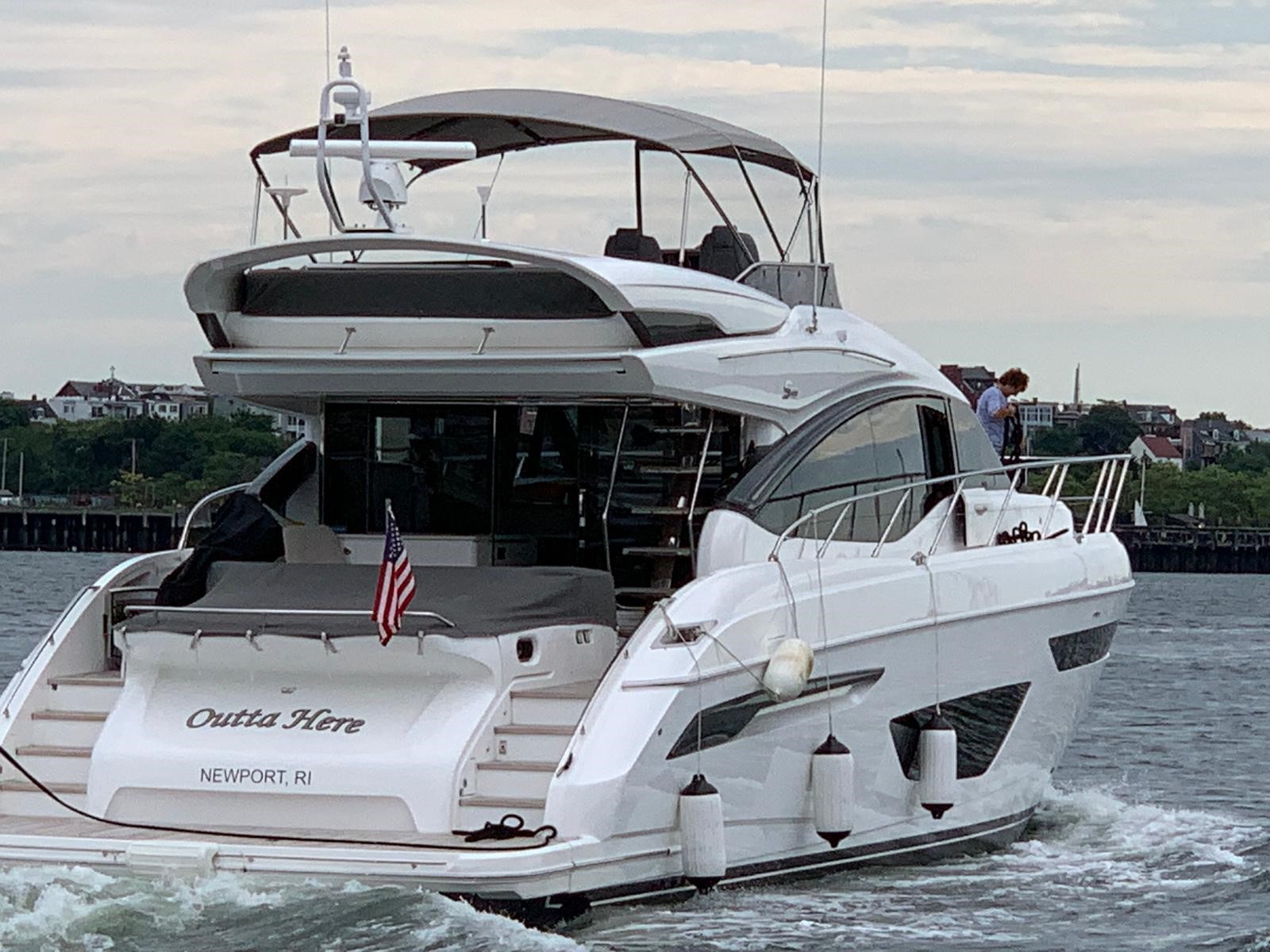 Below: Princess "Just Perfect" from Montauk tied up at the Boston Marriott. 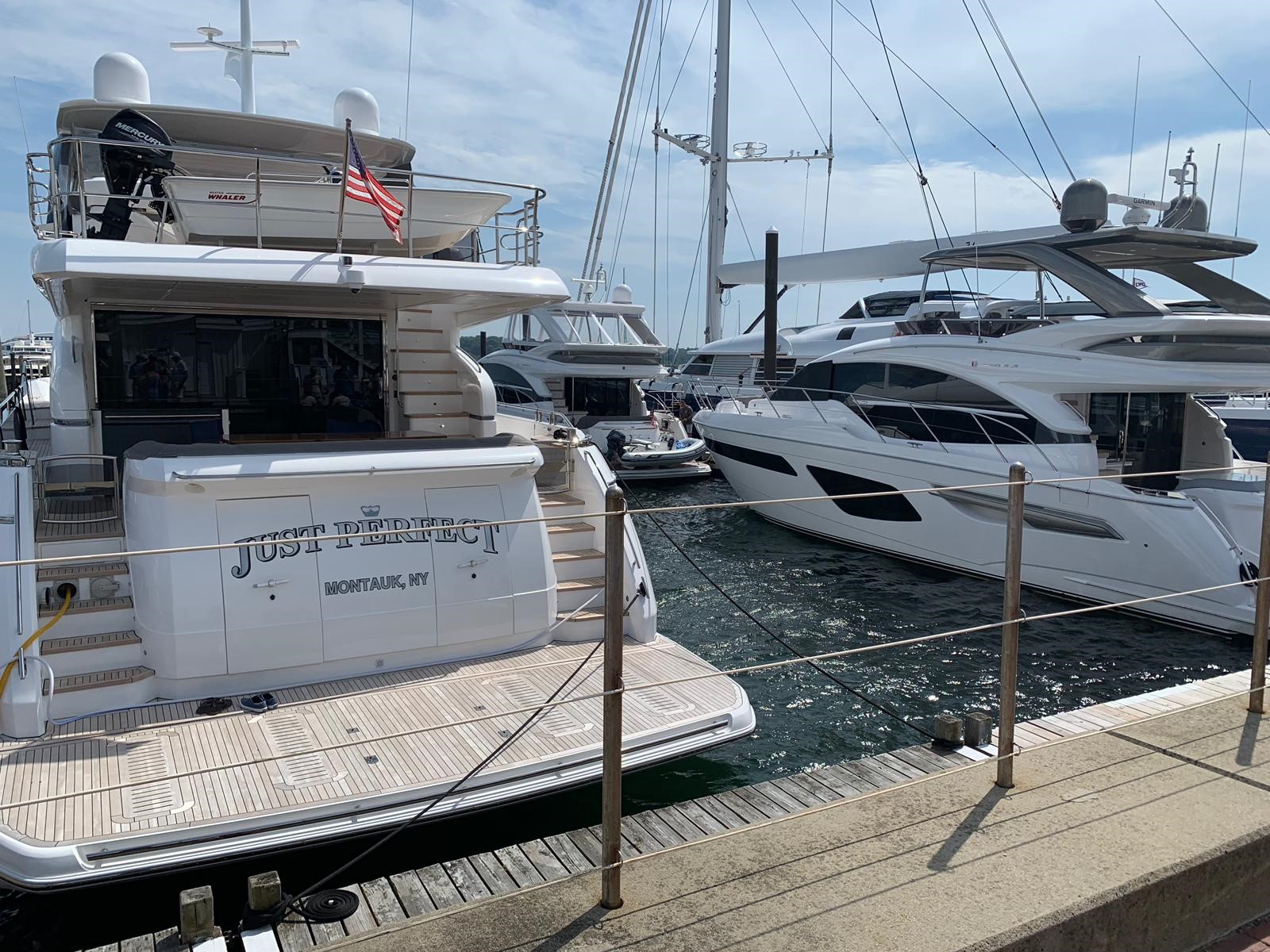 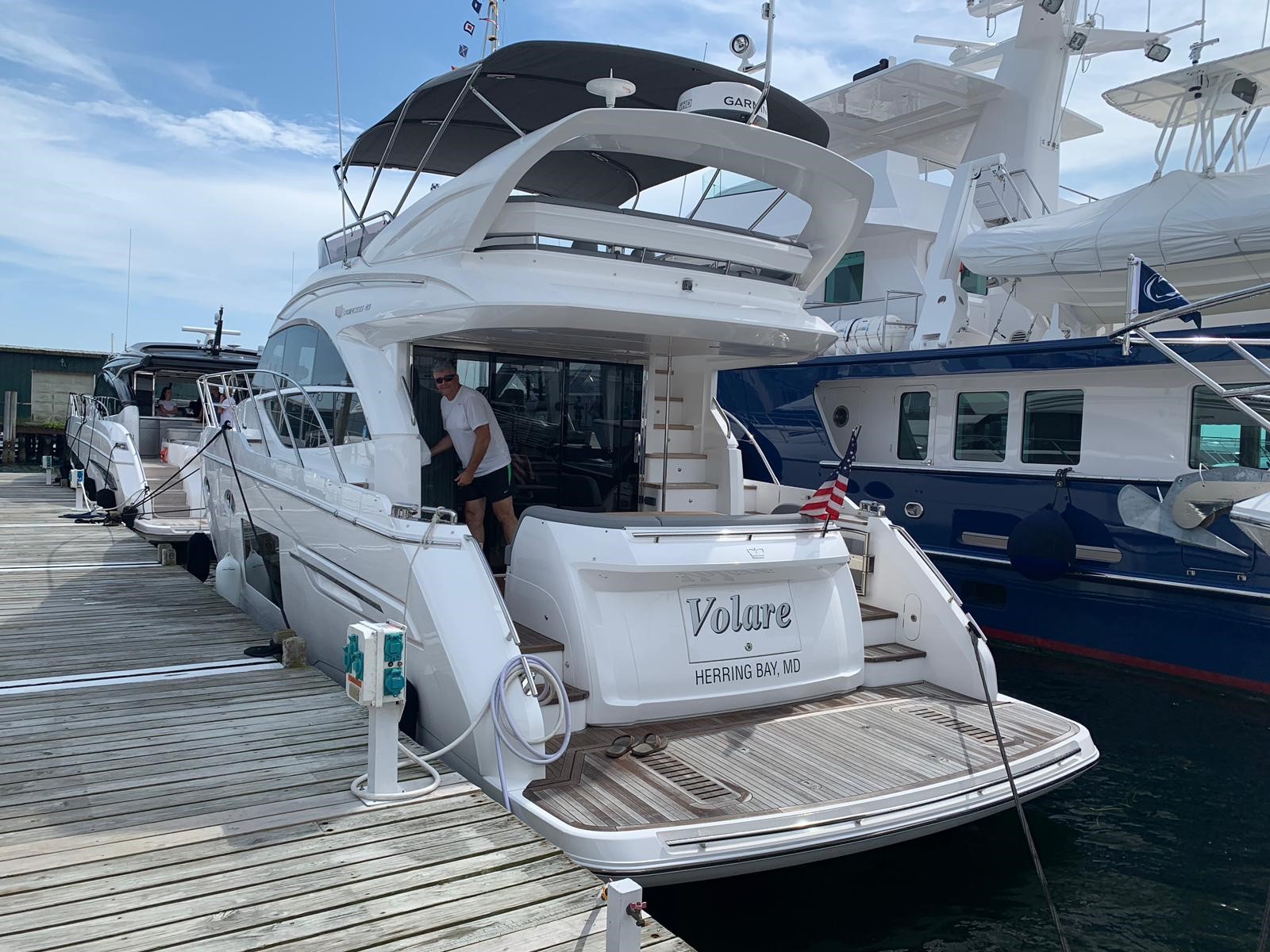 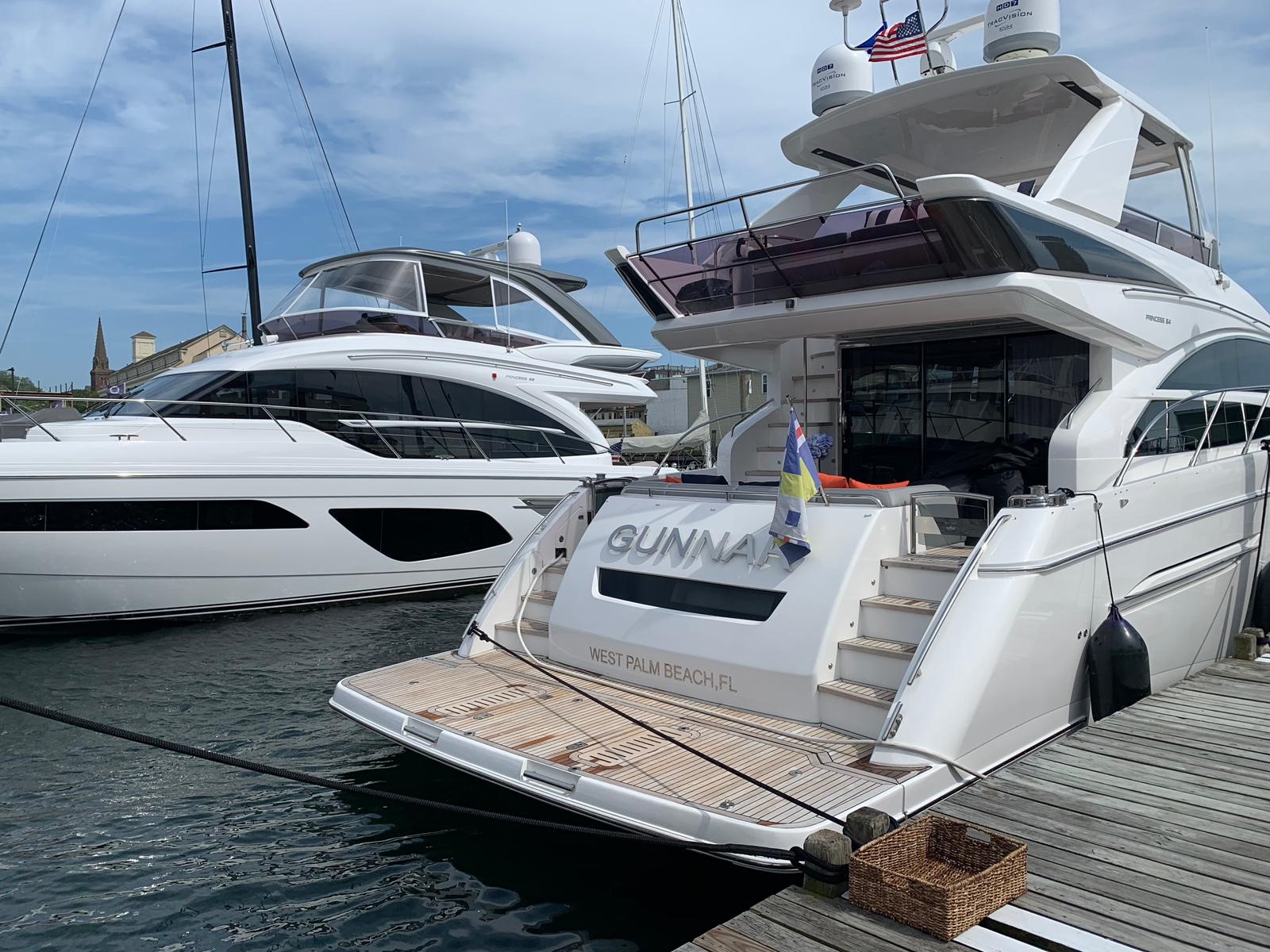 Below: Princess V-series "Gulson" was looking sharp at the Princess Summer Holiday. 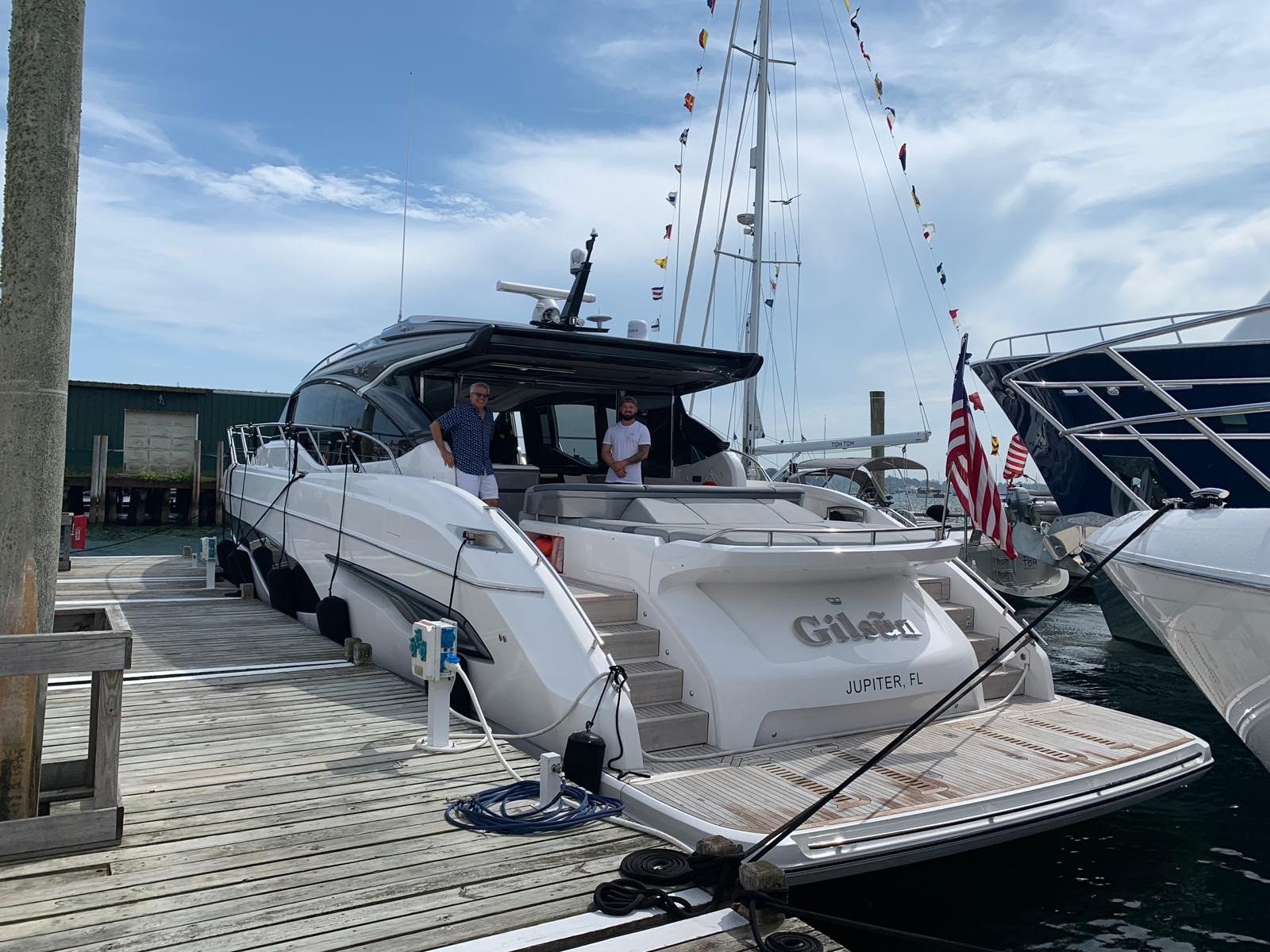 -Check out the first new images released of the Princess V78, the largest model in the V-class series.

-It's been a record year for new Princess Yacht sales as well as a strong brokerage market.

-The Princess F55 recently won the Best Flybridge Up To 60 Feet Award.