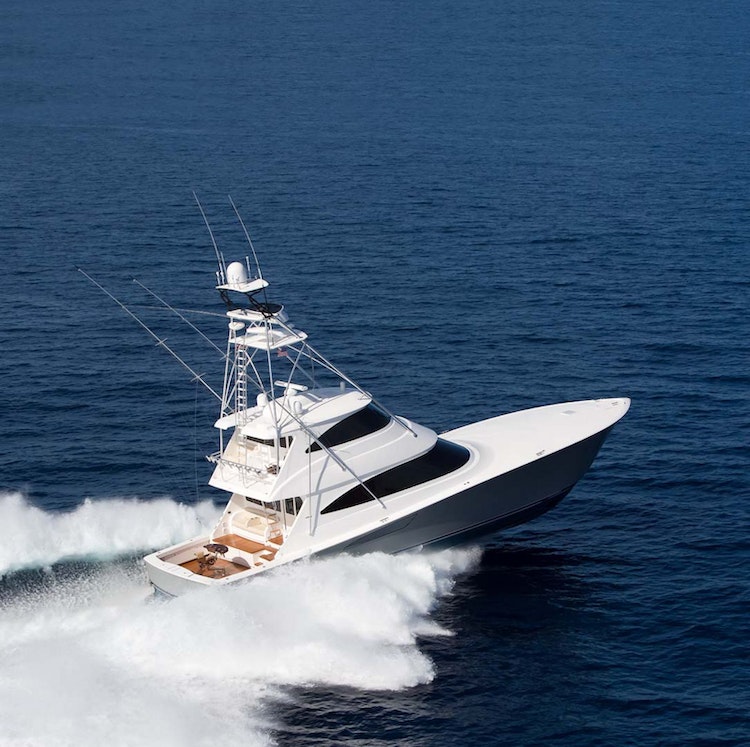 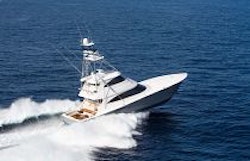 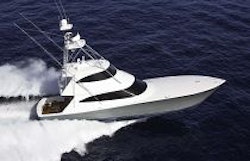 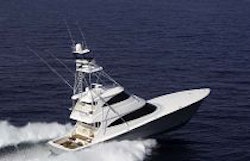 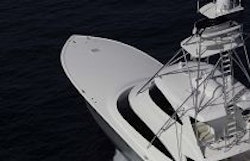 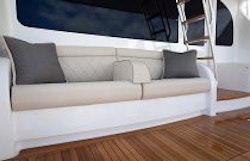 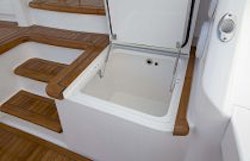 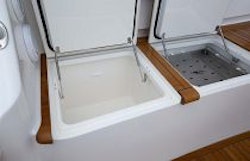 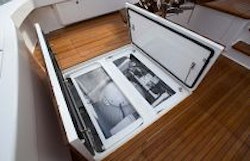 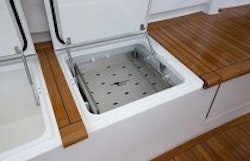 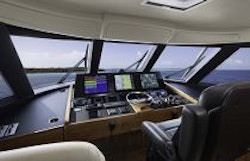 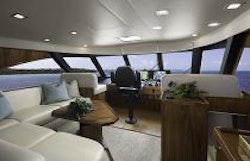 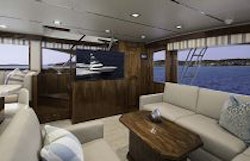 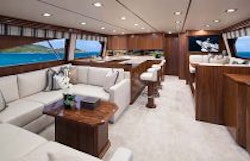 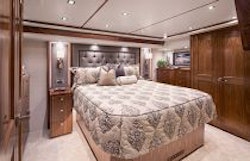 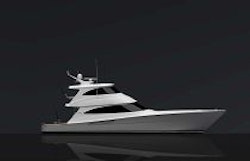 It was back in 1964 that Bill and Bob Healey opened the factory doors to what would become the world-renown, iconic sportfish and motor yacht builder known as Viking Yachts. With the company mantra to “Build A Better Boat Every Day” the new Viking 72 Enclosed Bridge was imagined to fill a void in the 70-foot sportfish market that only Viking could achieve. From the highest quality composites in the hull to the in-factory woodshop to Viking’s premier engine manufacturer partners, there is simply nothing on the market that can compete with the Viking 72 Convertible or Enclosed Bridge models in this class. In a recent Marlin Magazine article, Viking President and CEO Pat Healey had this to say about the transition from the 70 to the 72, “The 70 Viking is an iconic boat. What we did, after building 36 of them over a period of five and a half years, is the same thing we accomplished with our other recent boat models, we just made it better.”

So how do you improve on an already phenomenal boat? Starting with the hull performance, Viking changed the deadrise at the transom, removed the chines aft to gain additional beam on the boat, and shaped her to be more of a V-configuration, all of which made the 72 more slippery and resulted in a faster yacht. The hull is comprised of a mixture of E-glass and carbon fiber material that gives the hull more strength and durability, but also reduces the weight of the boat. Combine those high-grade materials with Viking’s vacuum-bagged resin-infusion process, and you get more speed and stiffness while continuing to reduce the weight.

Part of the extra two feet added to this model went right to the cockpit, which is one of the amazing features on the 72 Enclosed Bridge. Of course the shaded observation mezzanine is a favorite among sportfish enthusiasts as it allows guests on the boat to watch the fishing action in the comfort of a leather seat, air-conditioned, with plenty of refreshment opportunities within reach. But the ‘fish-ability’ of the cockpit sets a standard in sportfishing. You can see the additional room behind the fighting chair that the extra two feet and beam have provided. There are two refrigerated boxes, an ice maker, bait boxes, tackle cabinet, livewell, tuna tubes, and ample storage place. And don’t forget the built-in space for the Seakeeper Gyro Stabilizer that has been built into the deck just forward of the lazarette.

The interior of the Viking 72 Enclosed Bridge does not disappoint even the most distinguished of owners. Enjoy the addition of the circular staircase which leads to the enclosed bridge helm. The 72’s enclosed bridge is essentially a second salon on the boat, featuring a L-shaped sofa, table, another refrigerator, and an entertainment center in the event guests on board want to congregate upstairs. 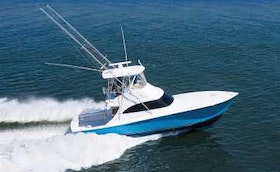 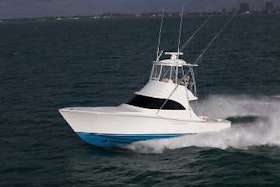 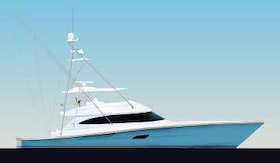 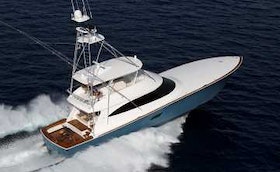 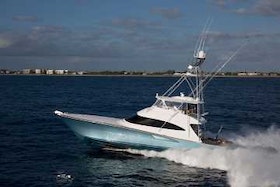 Marlin Magazine looks at the next best thing - the Viking 80 Convertible.

A shakedown fishing trip on the eve of the White Marlin Open is the proving ground...

Capt. Ryan "Chief" Higgins talks about the advantages of the 72C